This application field requires high transparency, low squeezing force, high strength and other properties; 35% of the stretch film is used in heavy packaging pallets, this part requires a certain clamping force and pallet stability, and has certain physical properties. Performance: 40% of the stretch film is used as a dust and rain cover for brick building materials. This field requires high puncture and tear resistance. Stretch film has penetrated into the construction and heavy-duty packaging bags in Europe and the United States the most, and the main growth is expected to be in the food, beverage and white goods sectors.

Due to the advantages of transparent and smooth, strong tensile performance, strong winding and self-adhesive, the stretch film is regarded as an ideal packaging product by the industries of cargo loading, storage and transportation, mechanized loading and unloading. The stretch film packaging is convenient, fast, high puncture and tear resistance, low interest, and plays the role of dust-proof, moisture-proof, moth proof, collapse proof and packaging of goods.

Second, the use of stretch film can also avoid the damage and deformation of materials and reduce the impact of transportation and other logistics links.

Third, it can also avoid chemical changes in materials. To a certain extent, material packaging has the effect of isolating moisture, moisture, light and various harmful gases in the air.
In addition to the above mentioned aspects, the stretch film can also maintain the commodity, reduce the circulation costs and packaging benefits, and is also convenient for transportation and improves the transportation power. 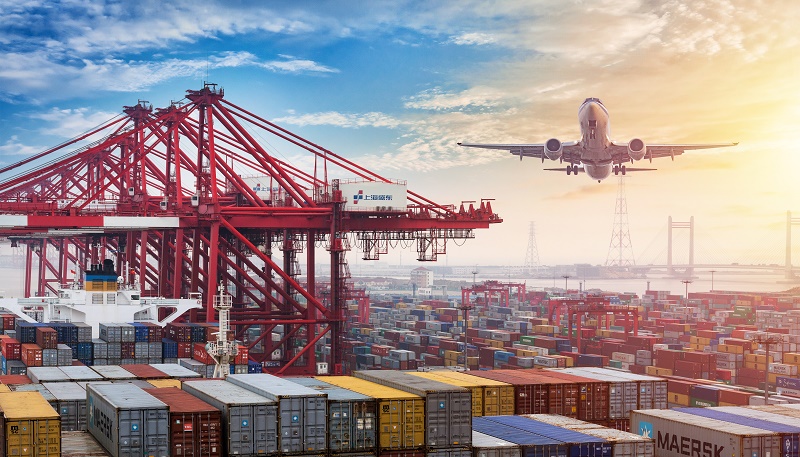 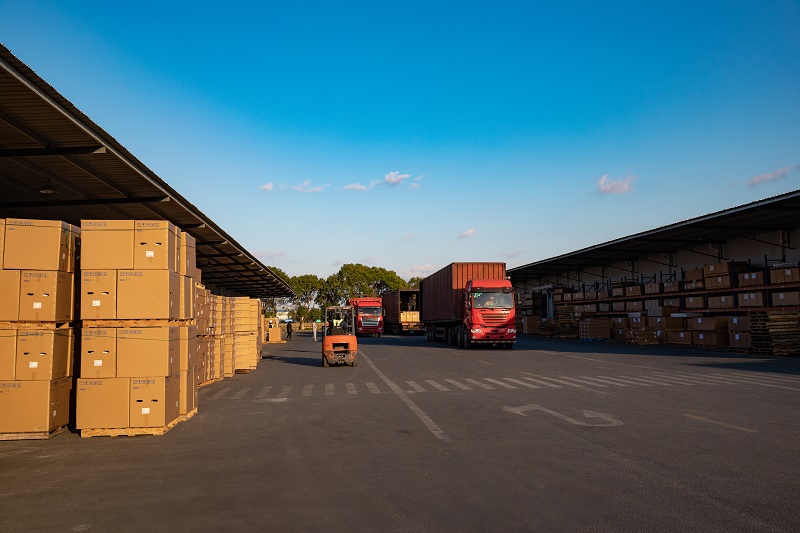 Stretch film is one of the most widely used packaging films, especially in fresh-keeping, packaging, transportation, storage and so on. Therefore, when manufacturers buy stretch film, the number of purchase is no longer small. The stretch film is widely used in the field of storage, there are several storage methods.

In the field of warehouse storage, foreign countries also use stretch wound film pallet packaging for three-dimensional storage and transportation to save space and land. The main forms of use are: sealed packaging, full width packaging, manual packaging.

This kind of packaging is similar to the shrink film packaging, the film around the tray to wrap the tray, and then two hot grippers heat seal the two ends of the film together. This is the earliest use form of winding film, and thus developed more packaging forms.

This kind of packaging requires that the film width is enough to cover the pallet, and the shape of the pallet is regular, so it has its own advantages in use, and it is suitable for the film thickness of 17-35 μ m。 The stretch film has good perspective, in addition to protecting the product, it can also provide a good product display effect, so it is favored by the home appliance industry. In addition, the cold shrink film packaging technology is used to package home appliances, and the barcode can be scanned through the film to avoid falling off or breaking on the outside of the carton. The application in the construction industry covers a wide range of products, from bricks, tiles and cement, roofing materials and slurries to wood floors and wall panels. The shapes and sizes of these products vary greatly, and they have higher requirements for packaging flexibility. In addition, the demand for low-cost packaging and environmentally friendly packaging processes has made people pay more attention to energy and material consumption. Therefore, the construction industry needs high-quality stretch packaging equipment to provide pallet stability at a lower cost. The food industry uses the packaging method of stretch film, which can stack the individually packaged food in a shrink sleeve film, put it directly in the supermarket, and sell it after opening the film package. Because there is no need for employees to place products, a lot of time and expense are saved. Stretch film packaging can provide higher pallet loading stability, cargo protection and product visual effects. For copy paper and roll paper, stretch film equipment can use a single-layer film for firm packaging at a cost. The equipment is equipped with a film automatic switching device, which can use different sizes of film for packaging. 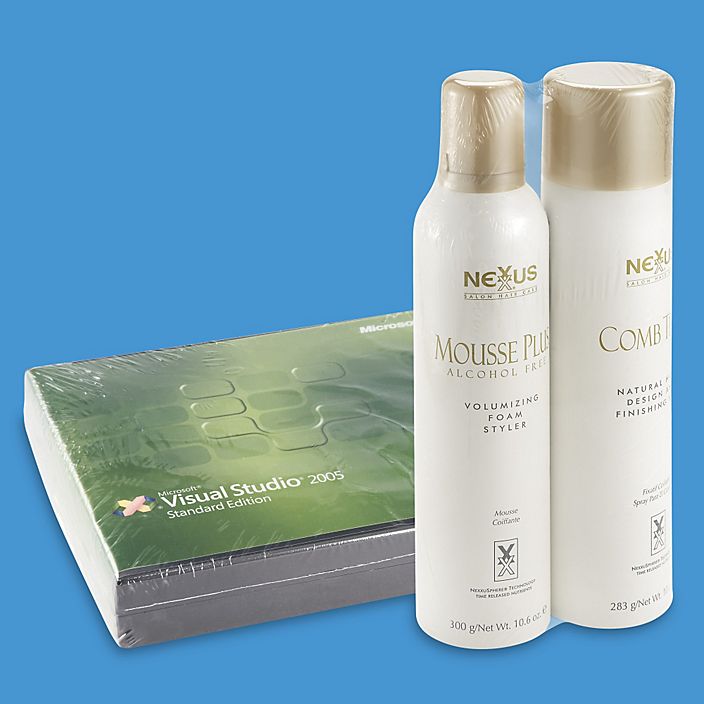 Stretch film packaging is an economical and flexible packaging method that can ensure the safety and reliability of the goods and can also be stored outdoors. Compared with the traditional packaging method, the visual effect is good and the work efficiency is high. It has a waterproof and dustproof packaging effect, and is suitable for cable materials and film materials with high cleanliness requirements, so it is used in food, beverage, household appliances and other packaging fields

Starting from the application scenarios, the main ones are:1. Warehouse packaging；2. Express packaging；3. Transportation packaging；4. In terms of moving companies, the specific packaging functions of items are as follows:

1. Pallet packing: wrap the goods on the pallet to form a whole to prevent loosening, collapse and deformation during the turnover or logistics transportation in the factory; and play the role of waterproof, dustproof and anti-theft.

2. Carton packaging: Use stretch film as a box film to protect the carton from rain and to avoid the loss of loose items inside the carton after the express force violently breaks the carton.

3. Machine cover: The machine that is used irregularly can be wrapped with 2-3 layers of stretch film to prevent the machine from rusting due to excessive storage time, and it can also play a role in dust prevention.

5. Product surface protection: The stretch film has good self-adhesiveness, but it will not form glue residue on the covered object. It can be pasted on smooth surfaces such as glass, building materials, ceramics, doors and windows to prevent scratches by sharp objects.